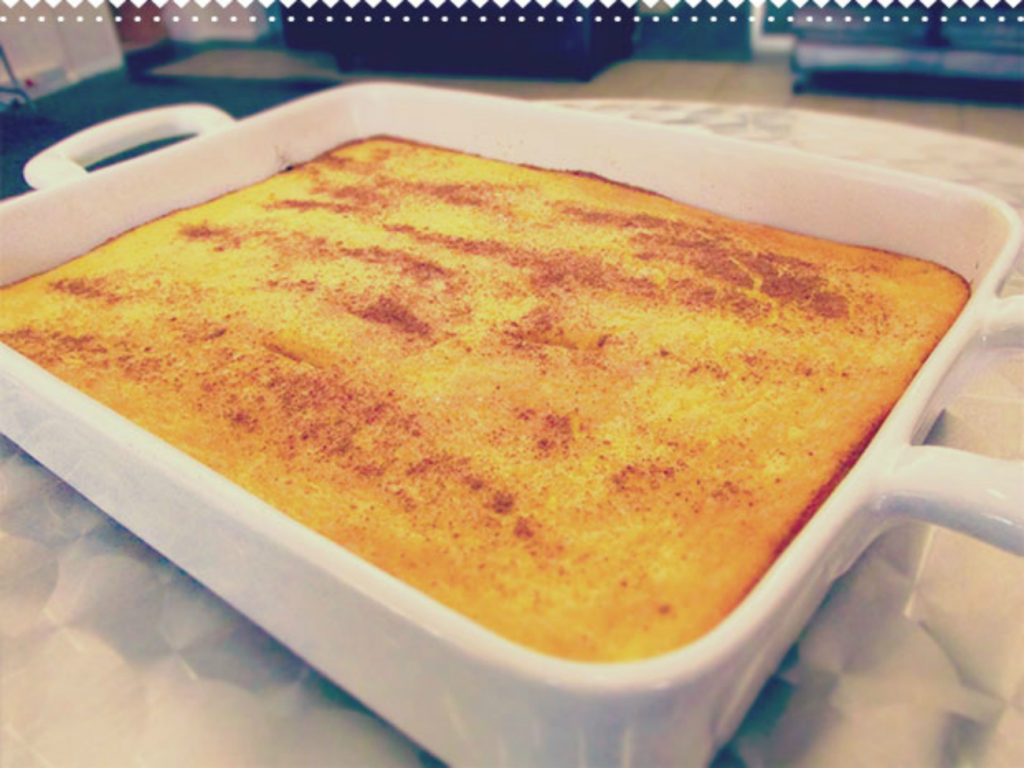 Get acquainted with our recipe of the week: Gem Squash Pie. We brought you Sweetcorn gemmies, Moroccan stuffed squash and now there’s a pumpkin pie! Packed with the golden goodness you love, this is an interesting spin on an old classic!  So, step right up Gem Squash lovers and enjoy it!

(Click on the links to add the products to your basket)

As usual, start by preheating your oven to 180 C and greasing your casserole dish
Next, halve your gemmies, deseed and boil for around 10 minutes, or until soft.
Allow them to cool, before scraping the flesh into a mixing bowl.
Separate your egg whites from the yolk and mix everything, except for the white, together.
Then beat the egg whites till stiff and fold into your mixture.
Move the mixture into your casserole, sprinkle with cinnamon and bake for 45 minutes.
Let us know what you think onTwitter, using #whatscookingoodlookin

Recipe and image credit from 1africa